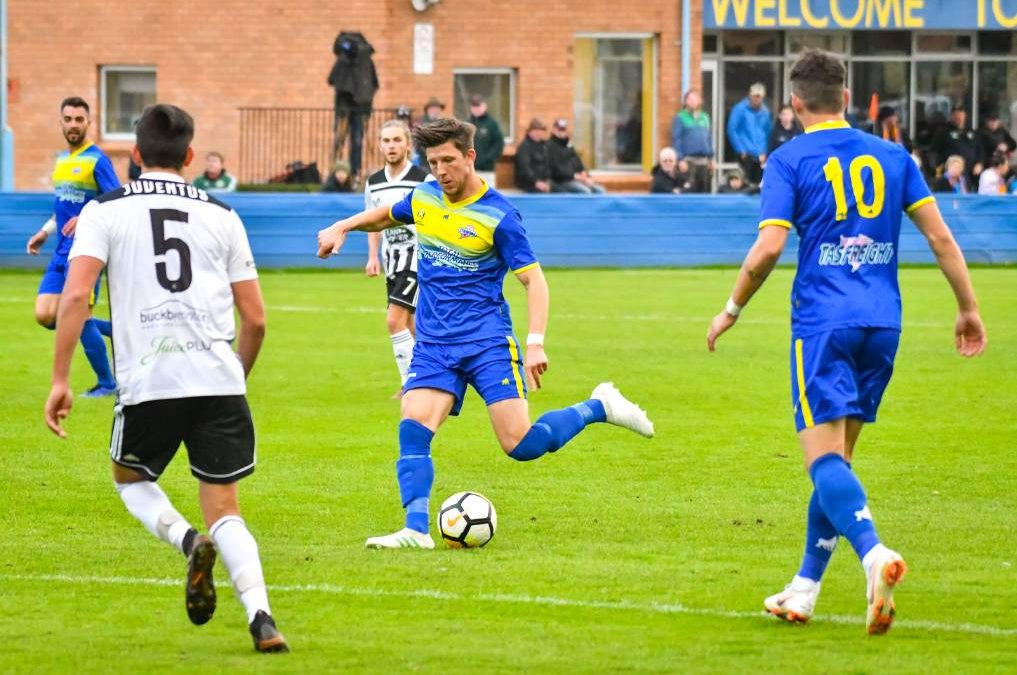 Devonport Strikers’ fixture frustrations have continued with the reigning NPL Tasmania champs likely to have to wait until August for its rescheduled clash with Riverside Olympic.

Strikers president Drew Smith believed the Valley Road fixture, which has been held up due to referee unavailability, will likely be on Wednesday, August 21, with a 7.30pm kick-off, meaning Devonport and Riverside will face each other twice in a matter of days, with the sides to meet on Saturday, August 17, also at Valley Road.

“Ideally we would have liked to have had this catch-up game out of the way so we could move forward towards the last round without a game hanging over our head and as the season gets longer you can have issues with ground availability,” Smith said.

“The 21st as far as timing goes suits us though as we have a bye on the following Saturday.”

The club had requested the contest be played on Wednesday, July 10, after it was moved from June 15 as it was postponed after the Strikers’ clash with Glenorchy was rescheduled to that date.

The match against the Knights was moved from the Queen’s Birthday Long Weekend to ensure the Strikers did not have to play two games in three days in Hobart with Lakoseljac Cup final on the Monday.

While Smith believed this was a sign that “not enough planning and thought” had been put into the fixture, he was happy to wait to ensure the very best referee could be available for the match.