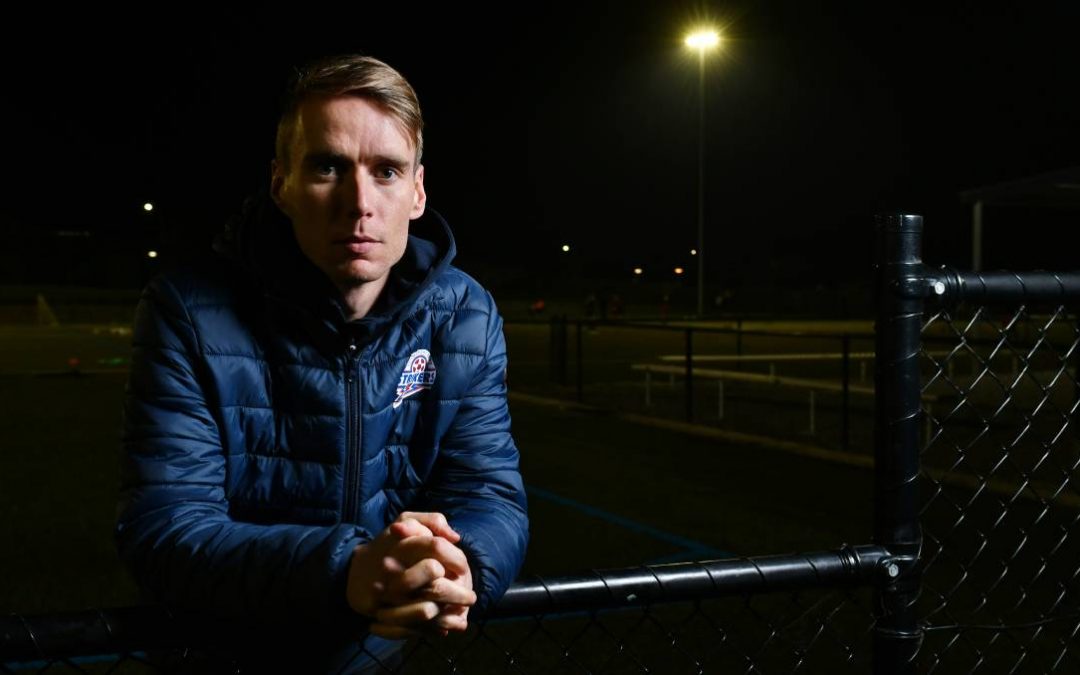 Lakoseljac Cup revenge won’t be on the mind of the Devonport Strikers when they face South Hobart in round 17 of the NPL Tasmania season at Valley Road.

The Strikers have been in sizzling form in the league since their heart-breaking 2-0 loss to the Tasmanian FFA Cup representative, defeating the Glenorchy Knights 5-2 and smashing Clarence United 12-0 to stay five points clear on top of the ladder.

Strikers coach Rick Coghlan said the sole focus of their first home game since May 4 would be maintaining their five point lead on Olympia, which would not be an easy task against South Hobart.