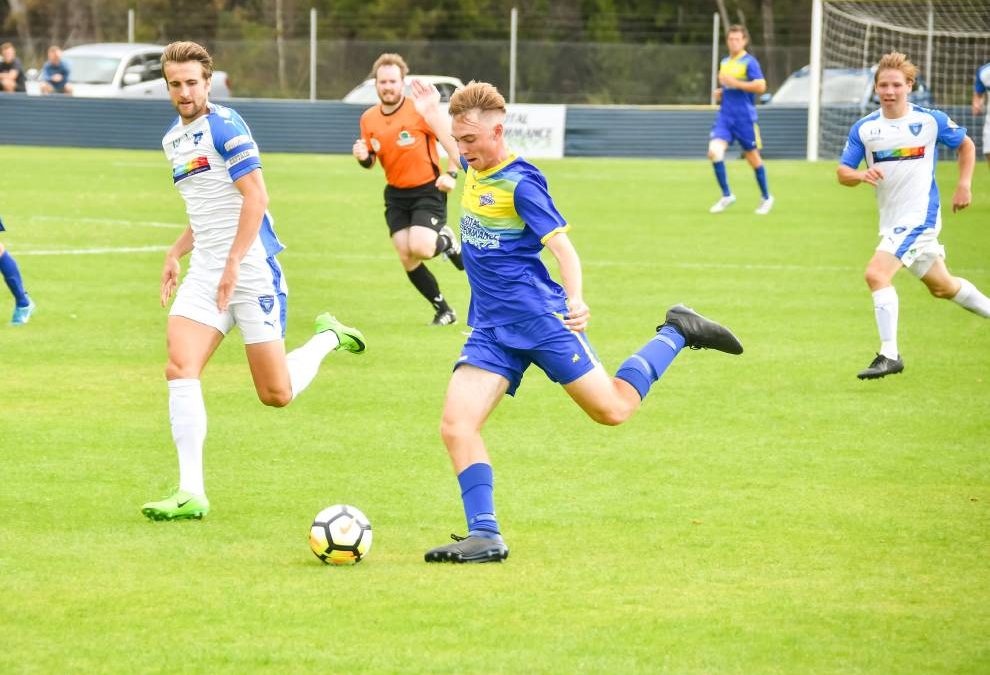 With a tweak here and an adjustment there, Devonport coach Rick Coghlan expects his team to rebound strongly from its first loss of the NPL Tasmania season when they host Launceston City on Saturday.

Coghlan admitted to a few minor concerns that have crept into the Strikers’ performances of late, but believes a solid week on the training track can get them back on track and remain at the top of the ladder.

“We’ve looked at our last three games – against South Hobart we came away with the result but were under the pump for a large portion of the game, then struggled in the first 45 minutes against Kingborough and the opening 10 minutes against Zebras,” Coghlan said.

“There has been a trend that we need to buck, but we think we have identified some key areas and will be ready to go on Saturday.

“I have also been concerned with our conversion in front of goal over the last couple of games, and that’s something we’re trying to tweak so we can get back to our form from earlier in the season.