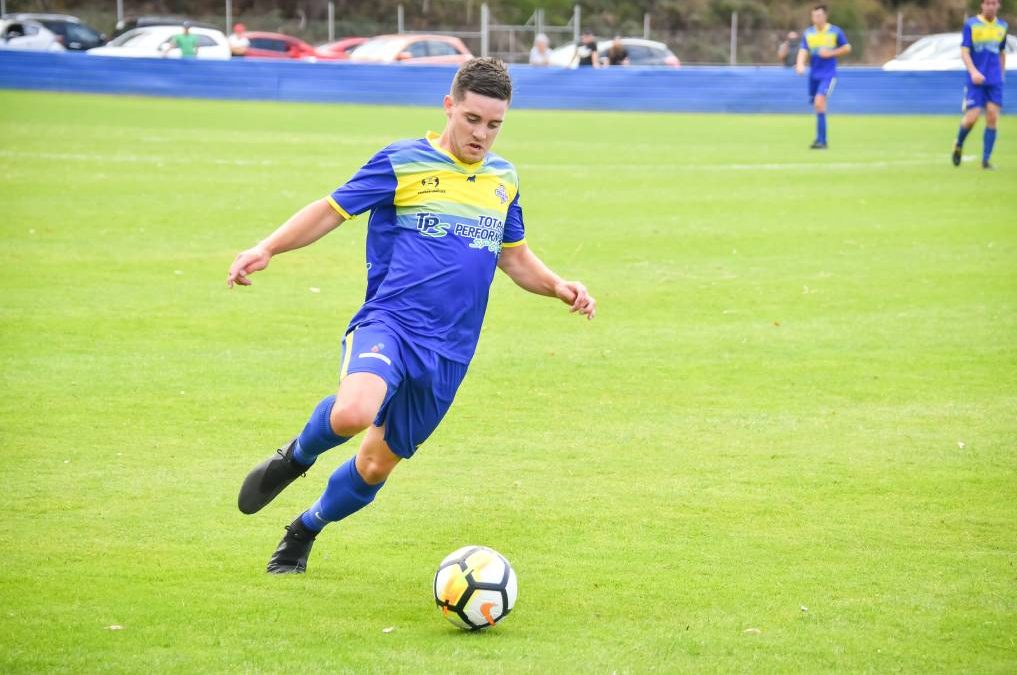 The Strikers will hit the road for Saturday’s 1.30pm clash at Windsor Park, with Coghlan saying his side would be prepared for what he described as a “well organised opponent” that shocked Launceston City 2-1 on Wednesday.

“We won’t be taking them for granted, but we will just make sure we are prepared and will just be focusing on our abilities,” Coghlan said on Thursday.

“The discussions I have had with Alex (coach Gaetani)  you see he is an astute coach in his own right and I think they are going to be well organised to play a good attacking brand of football, so we have to be respectful and mindful that are going to come and play their own game and stick to their own style and principles just the way we are.”

Coghlan said he was pleased with his undefeated side’s “overall balance all over the field” having scored seven and conceded just the one goal this season, with their latest success being last week’s 4-0 win over Glenorchy to have a two point competition lead over South Hobart.