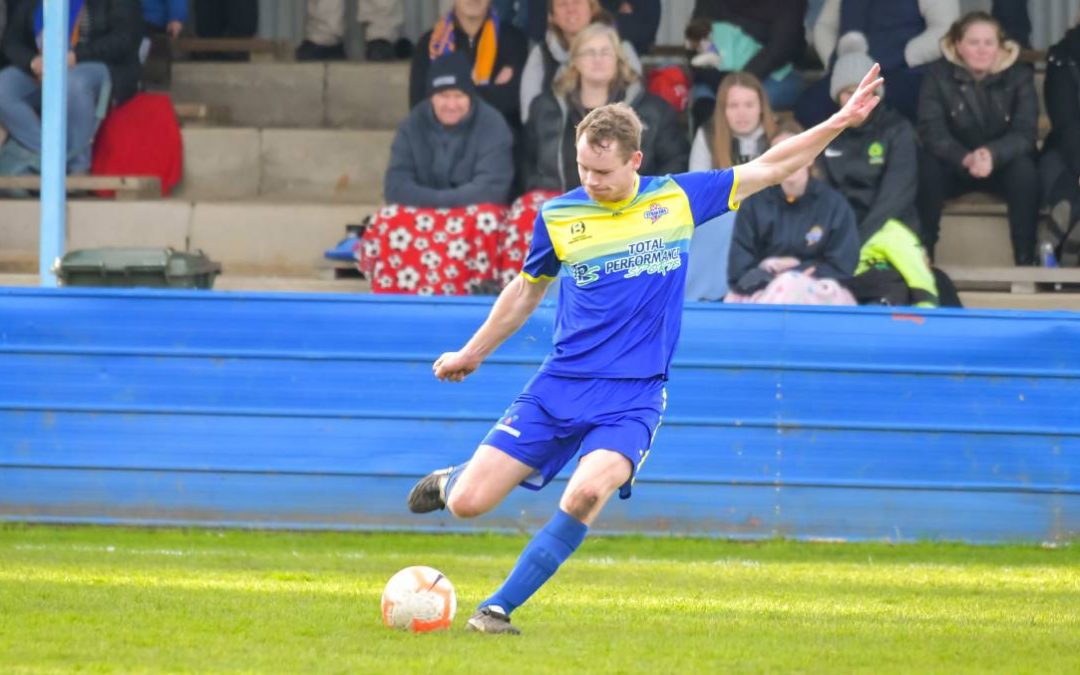 Devonport coach Rick Coghlan says his side did what they had to do to move closer to the NPL Tasmania league title with a hard-fought victory over the Glenorchy Knights.

The Strikers had the better of the first half at Valley Road with goals to Daniel Syson and Eddie Bidwell, while Toby Barton scored late in the second half to secure the 3-1 win, as George Hallard added the Knights goal.

Coghlan said the visiting Knights made it very difficult for the Strikers, but they were still able to create enough chances.

“We are another step closer to what we want to take home at the end of the year,” he said.

“I said ahead the game that I was really looking forward to this game because it was going to be a real tactical battle with two good teams going at it.

“We talked a lot in our preparation and again at half time that they are very good at closing down space in central areas.

“We wanted to play there to open up our wide channels and the difficulty came when we tried when it was crowded and congested.

“We did real well to keep chipping away and get the goals we needed to win.”